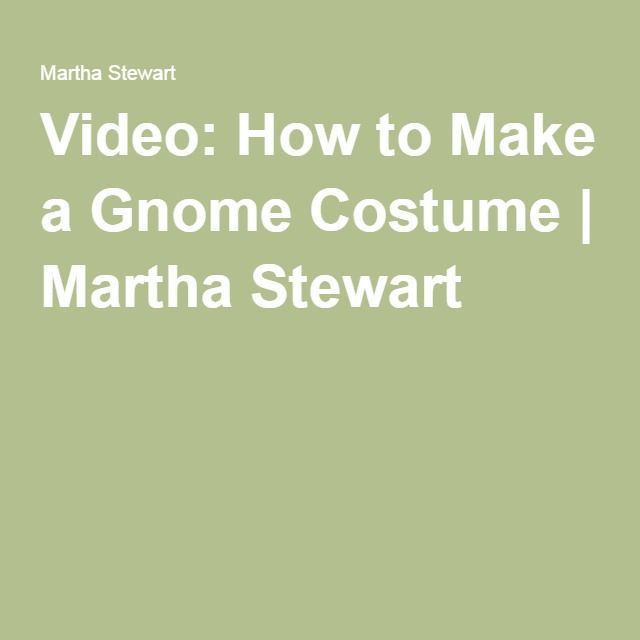 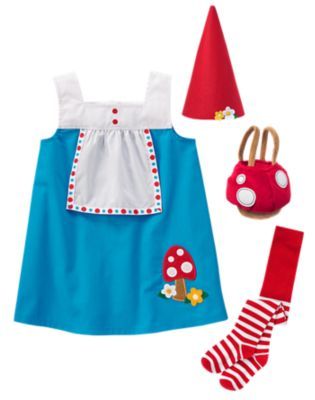 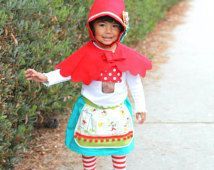 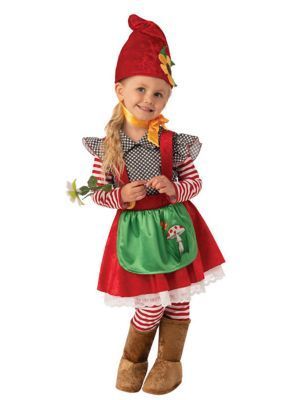 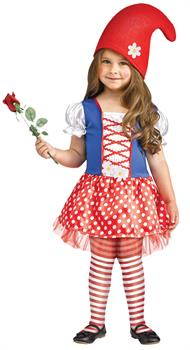 Gnome is where the heart is! Especially after seeing this cute costume inspired by the garden statues. Includes dress and hat. Leggings and boots not included. Fits toddler sizes 24m-2T. 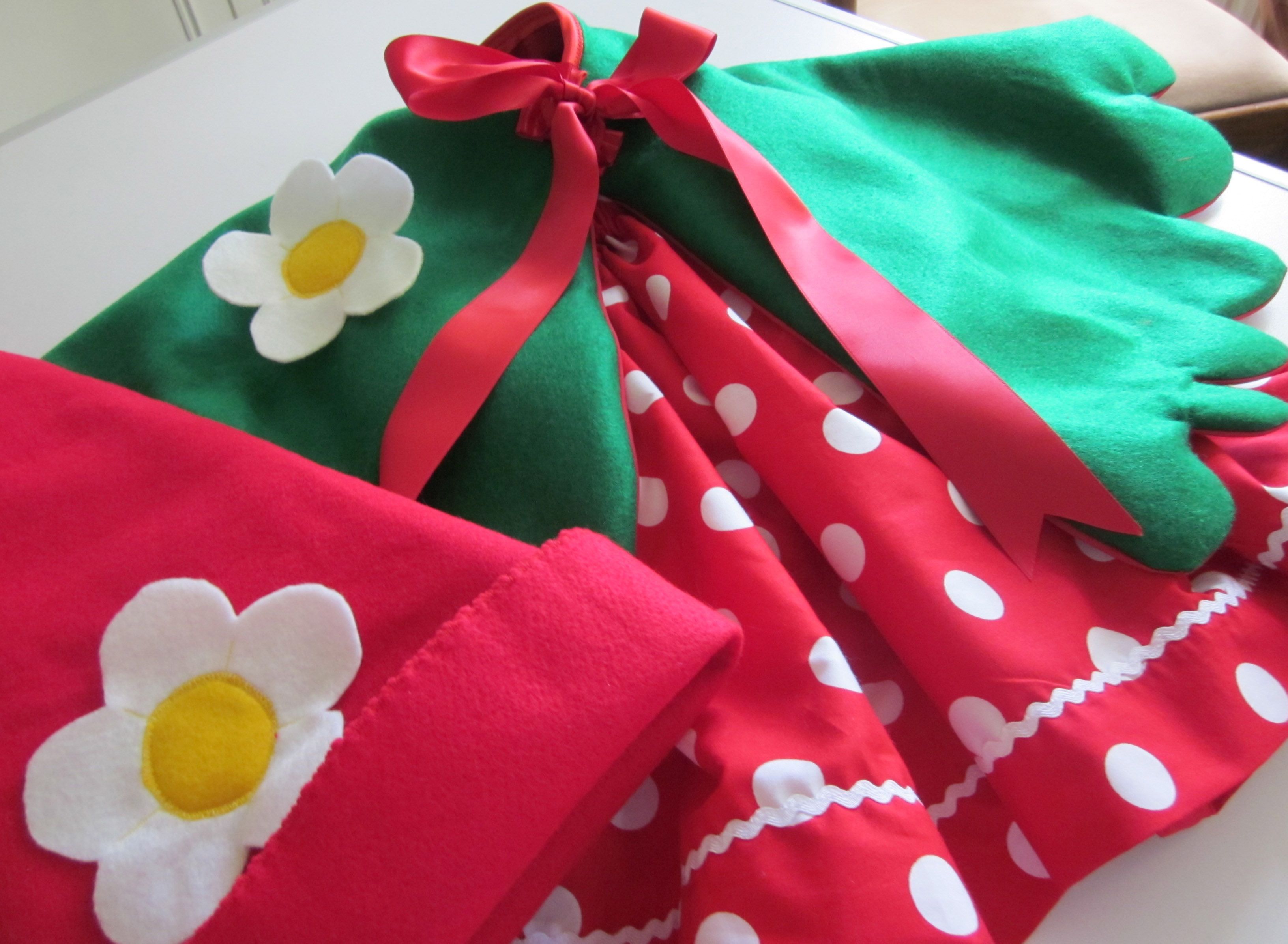 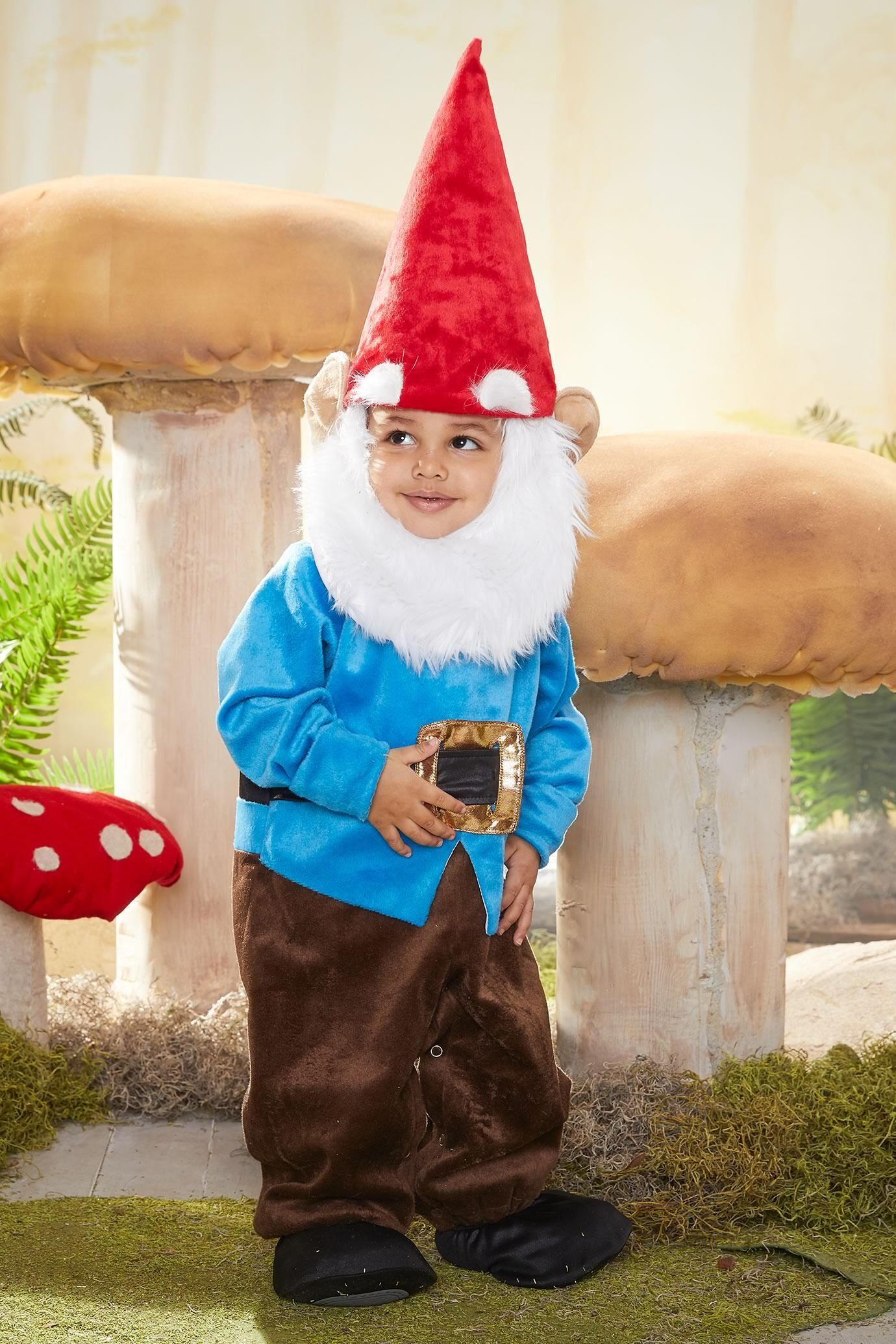 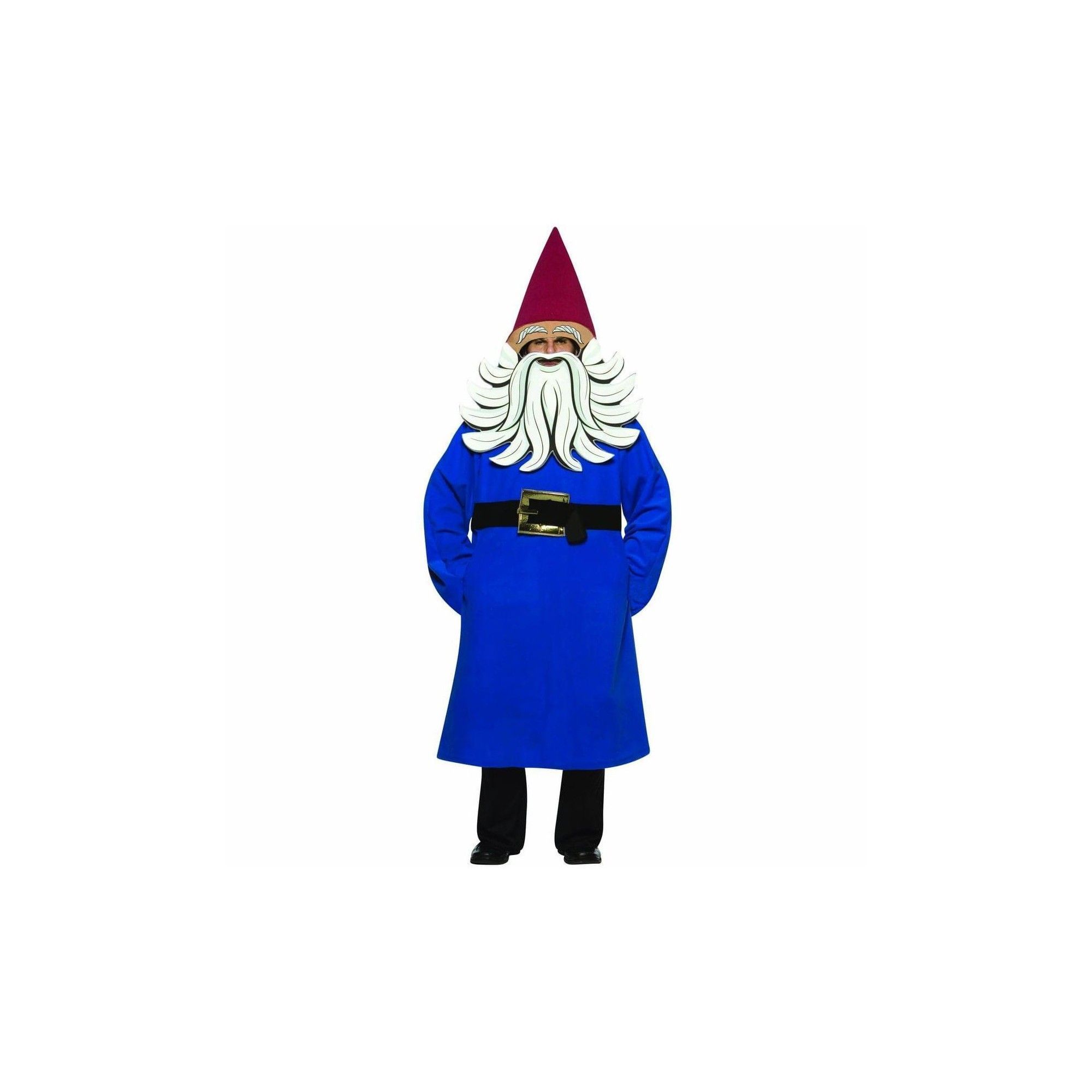 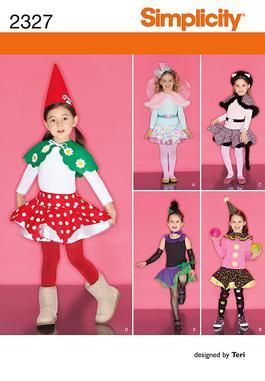 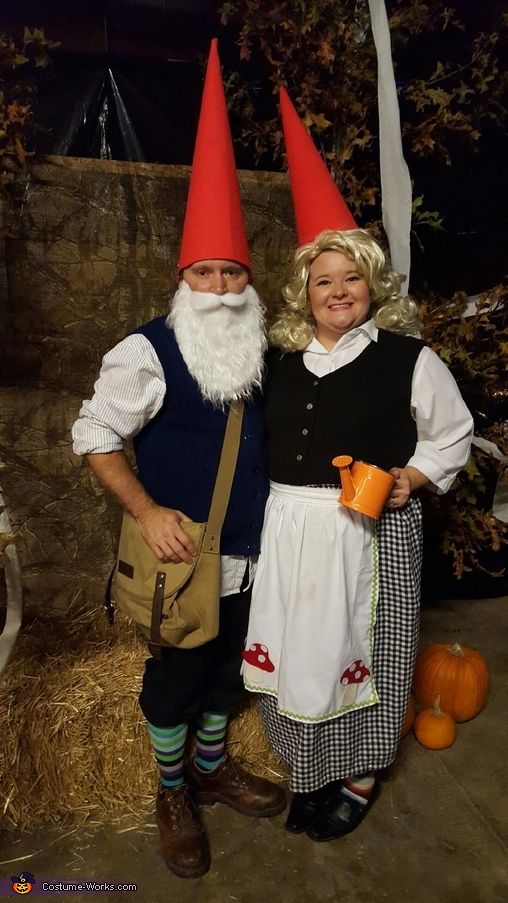 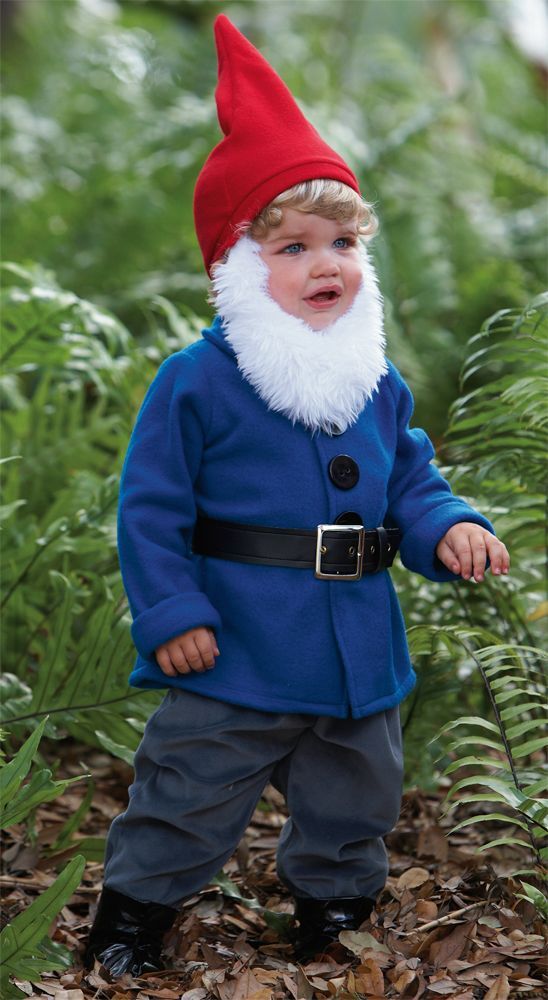 gnome costume @Daphnie Weeks Gnomeo and Juliet!!!! that would be adorable! 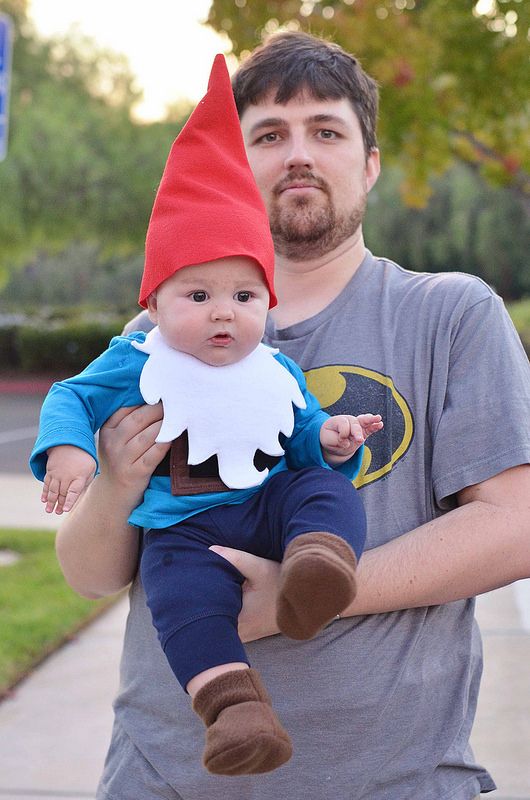 For the past few weeks I have been looking forward to a Halloween in which I would walk into a store, buy the kids' costumes, and walk out with finished costumes in hand. This plan did not involve a trip to Joann's, it did not involve time trying to sew sequins on my sewing machine, and it did not involve a battle to try to find a plain black t-shirt with no logos on writing on it (why is that so hard?). But then I realized that this is the one and only Halloween in which I can put anything I want on August and he can't take it off. My husband has been requesting that we dress him as a garden gnome and that seemed like a fun option so I went for it (if you want to see an adorable girl gnome project, check out this one that my friend Morgan made for her daughter). And I promise, this costume was not difficult so I thought I would share the tutorials I used in case anyone else is interested in making their own. 1. Felt Gnome Hat - I cut my cone 19" at the widest point and 12" tall. 2. The beard - This is a beard that is also secretly a bib because this child drools SO MUCH. I was originally going to just use fleece, but it seemed too stretchy so I cut a piece of felt the same size and then edge stitched around the felt/fleece combo. For the shape, I just traced a small bib onto the fleece for the top part, and used this image (enlarged 120%) for the bottom. 3. The shirt - I used this tutorial, but sized down based on one of August's t-shirts, but if you can find a shirt in the right color you can just buy one. 4. Pants - I already had these navy pants from here. 5. The belt - It is 1.5" black elastic found in the by-the-yard trim section at Joann's. The belt buckle is 2 pieces of brown felt cut into 3.5" square. I edge stitched around the shape, then cut 2 slits in the middle and then I wove the elastic in between the slits. 6. The boots - I am definitely going to be making more of these in the future. They are adorable and super easy. Mine are made out of fleece. And just a little plug here, no matter what costume you are making. I have discovered and have fallen in love with Primary.com. They sell reasonable priced, super soft, super cute clothes that don't have any labels or sparkles or characters on them. And if you use this link you get $10 off your first purchase of any amount (I get a little credit too, so it's helping both of us). My kids now have pants, shirts, sweatshirts, and dresses and we are so pleased. Their shirts, pants, PJs, sweatshirts, and dresses are perfect basics for costumes. My older kids ended up with improvised, store bought costumes. Since we live in Southern California and late October can still be pretty hot, they both refuse to wear long sleeved costumes. Jonah wanted to be Batman and Harper wanted to be Batgirl, so this is what we ended up with. Just ignore than Jonah insisted on wearing his blue and orange sandals and Harper somehow ended up with mismatched socks. If you are still looking for handmade costume ideas, this Craftsy class is awesome! 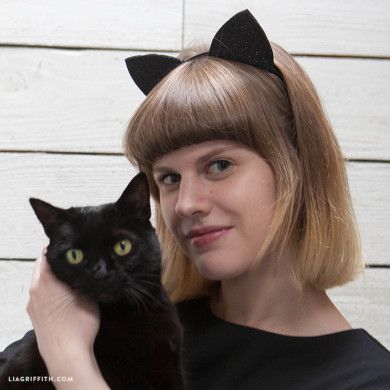 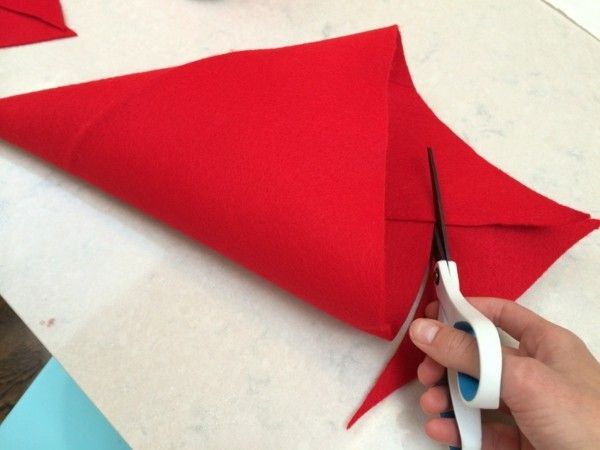 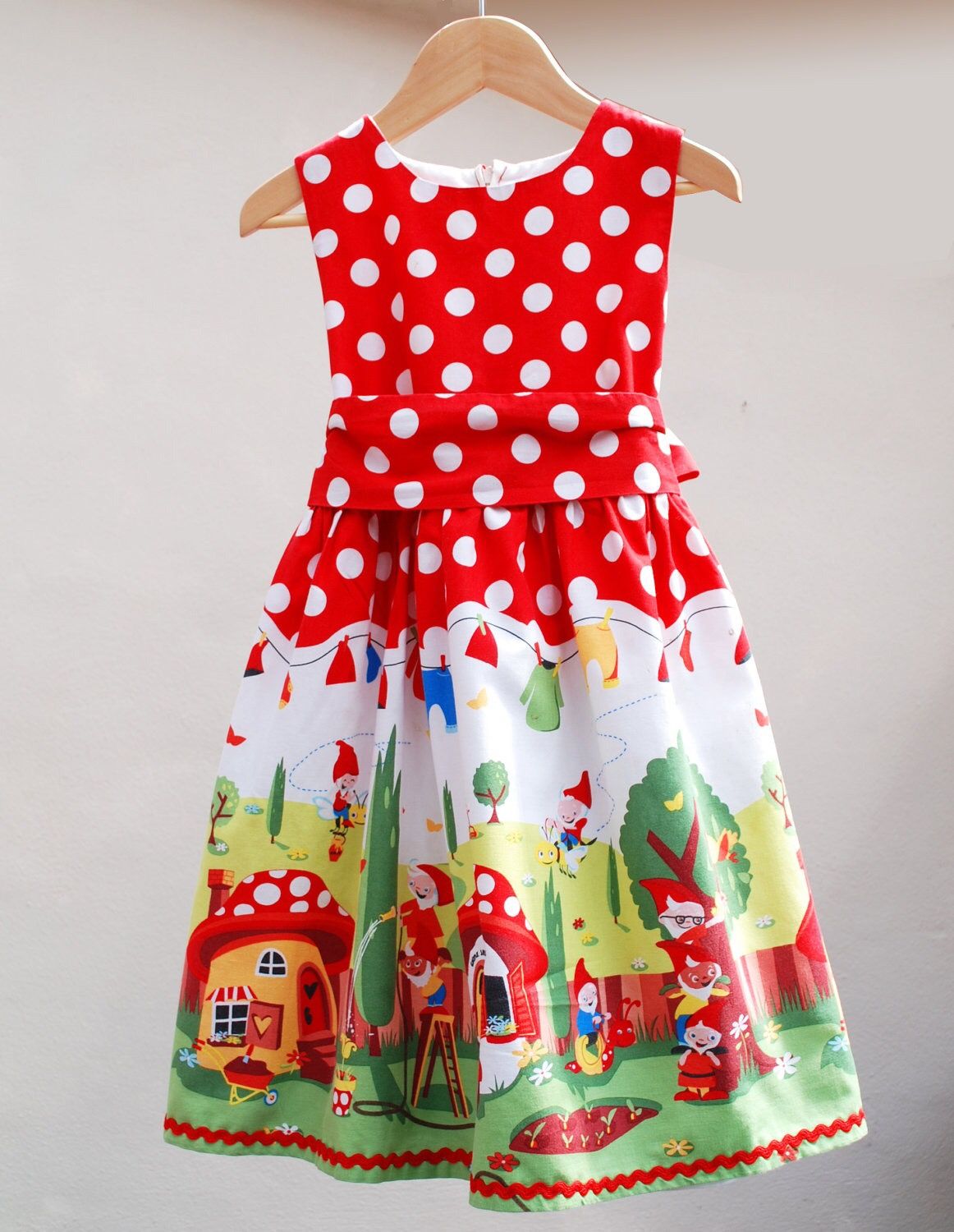 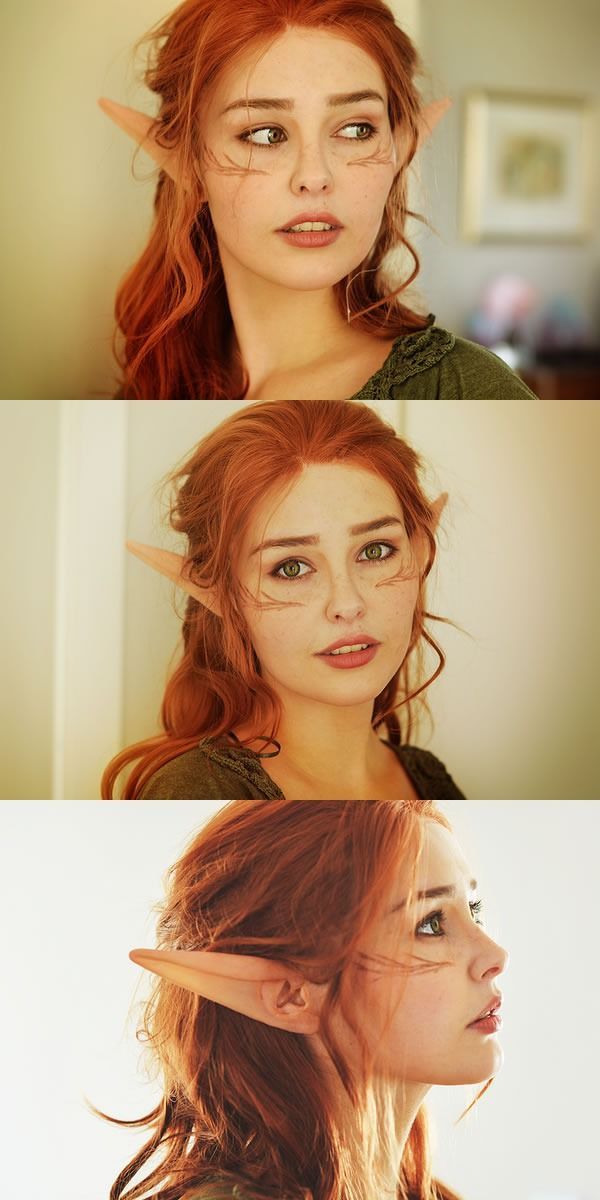 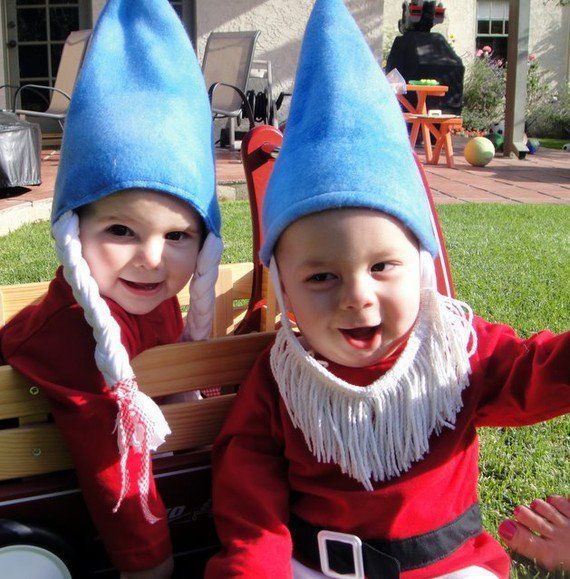 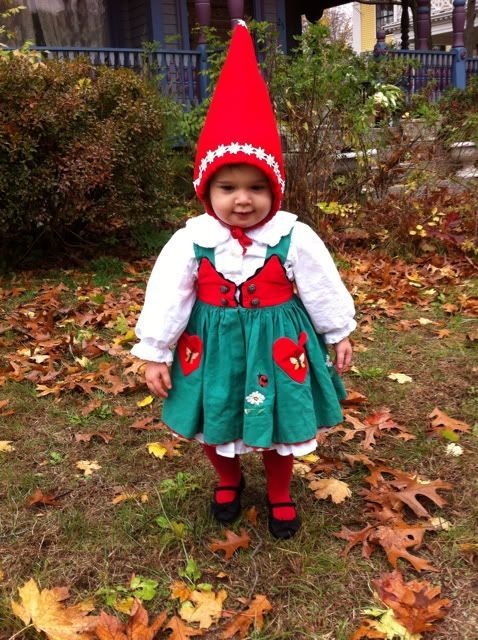 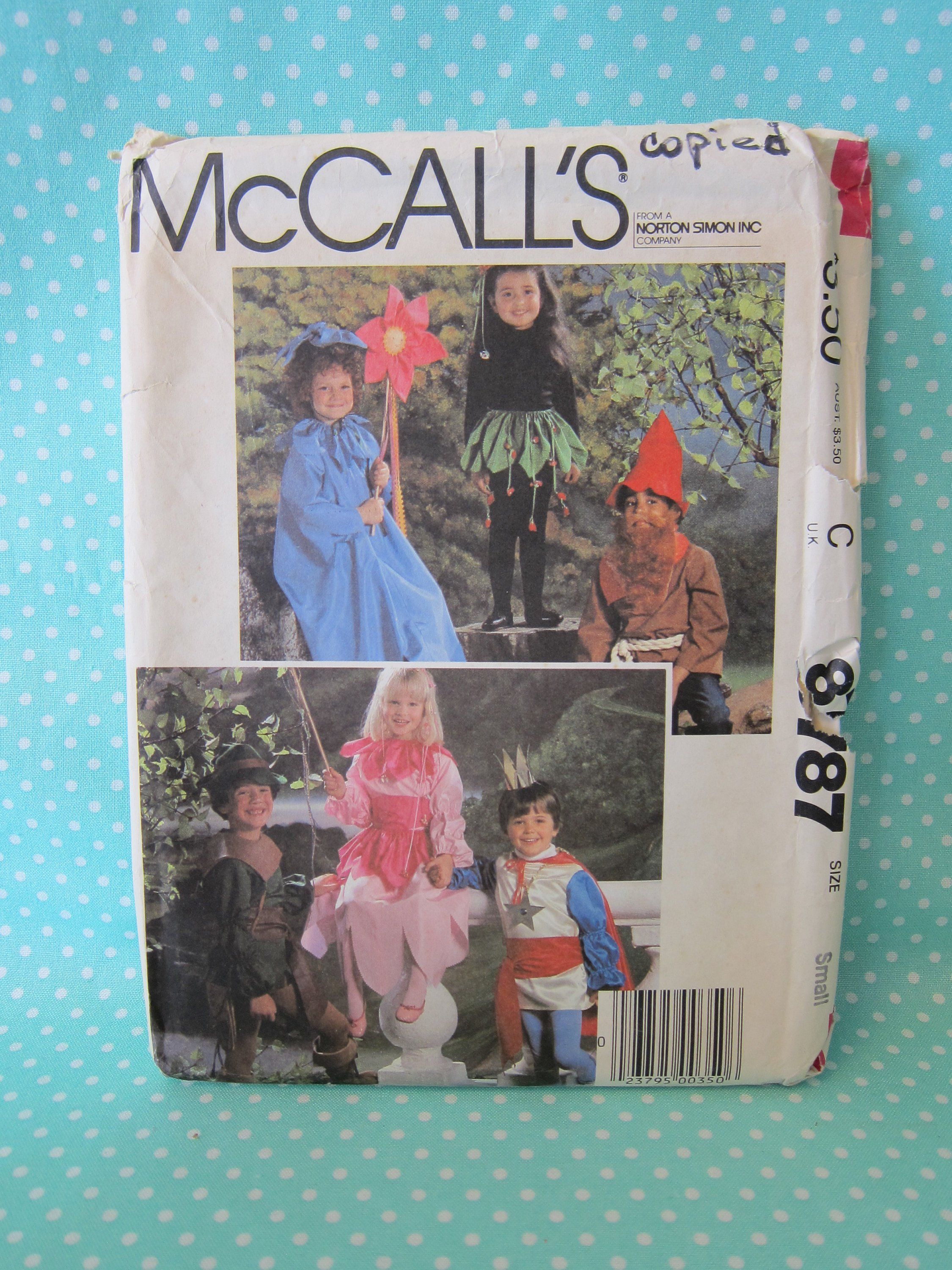 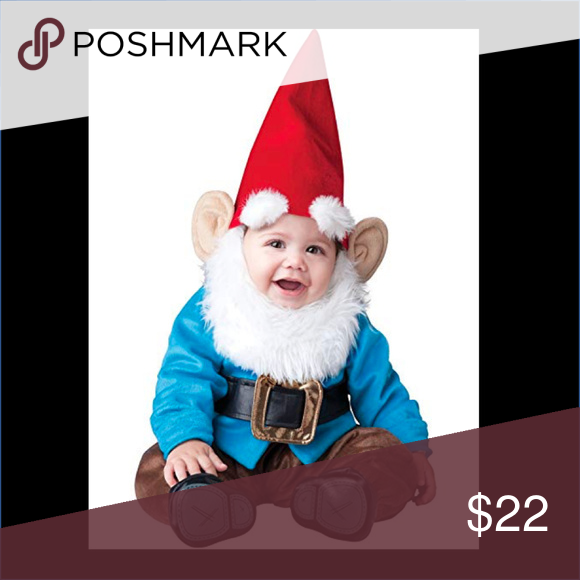 Baby Lil' Garden Gnome Costume Practically new--only worn out in front of our house for pictures last Halloween and no trick-or-treating. I was very pleased with the costume and it looked fantastic. Check it out on amazon right now and the reviews. My son was about 25 lbs and 30-31 tall (15 months old) when he wore it and it was perfect. I think it could easily go up or down a few inches or pounds for fit. It has been stored in the picture packaging it came in. InCharacter Costumes Halloween #g 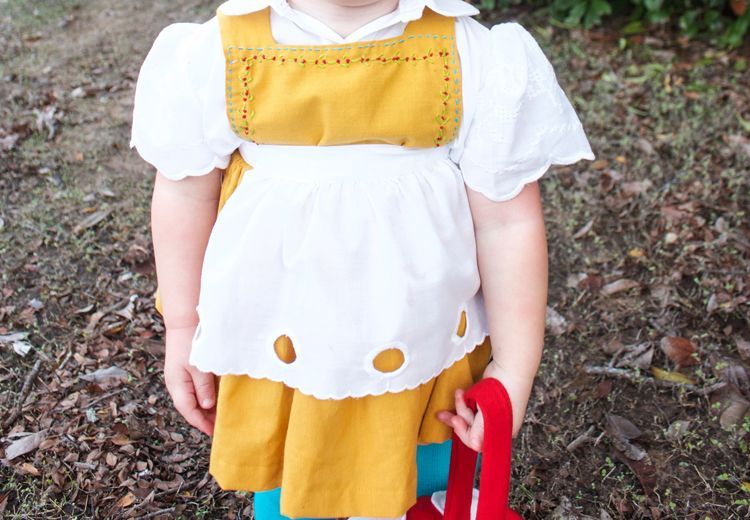 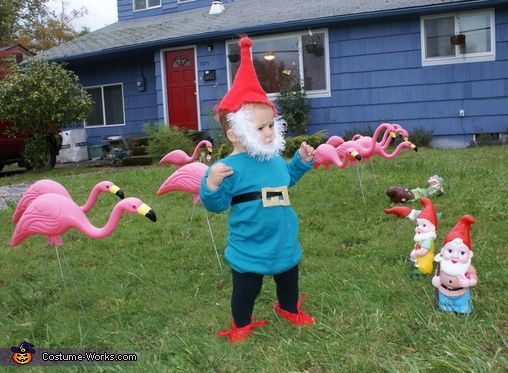 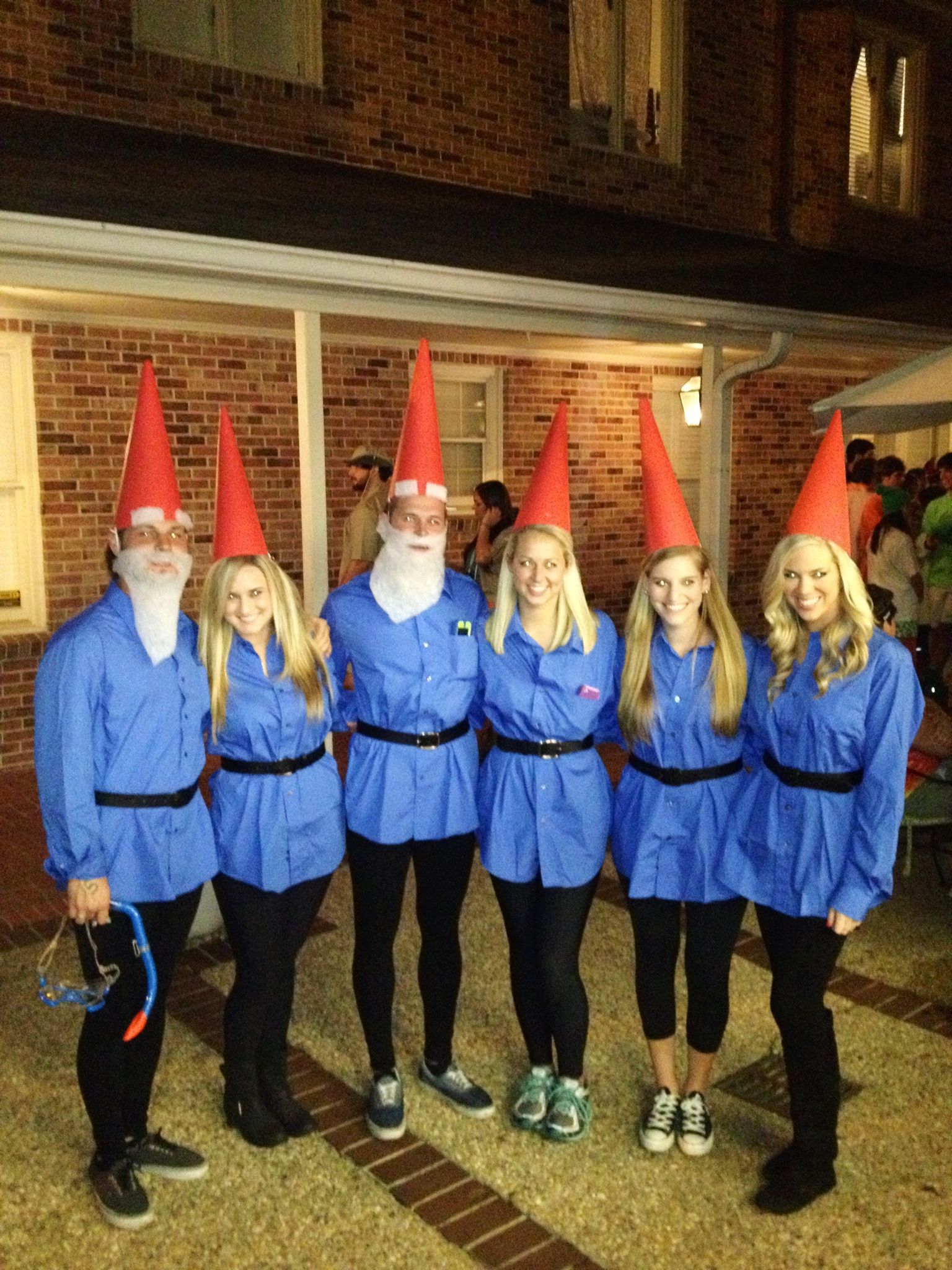 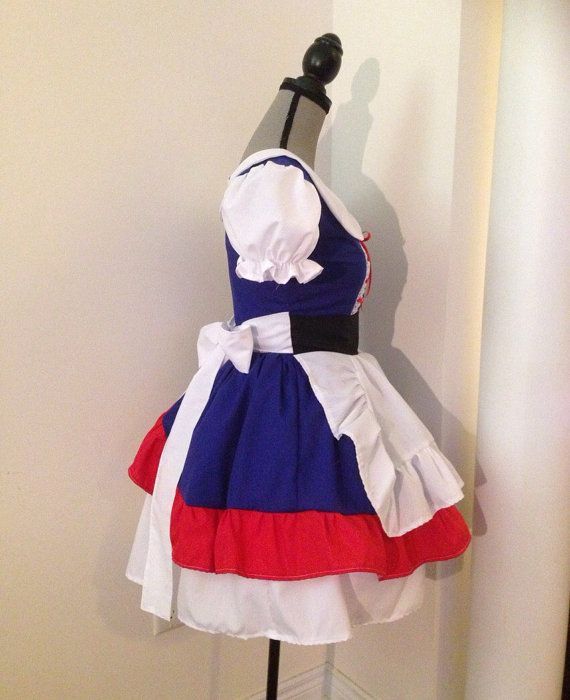 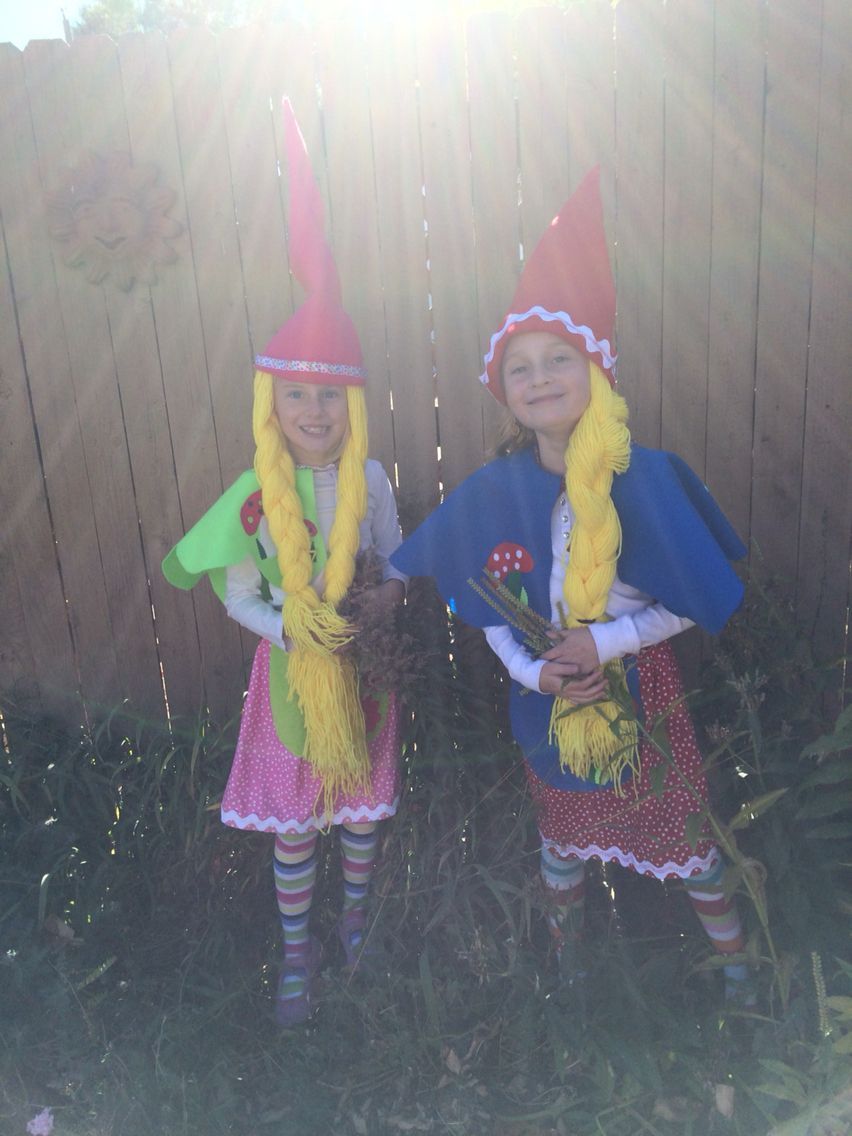 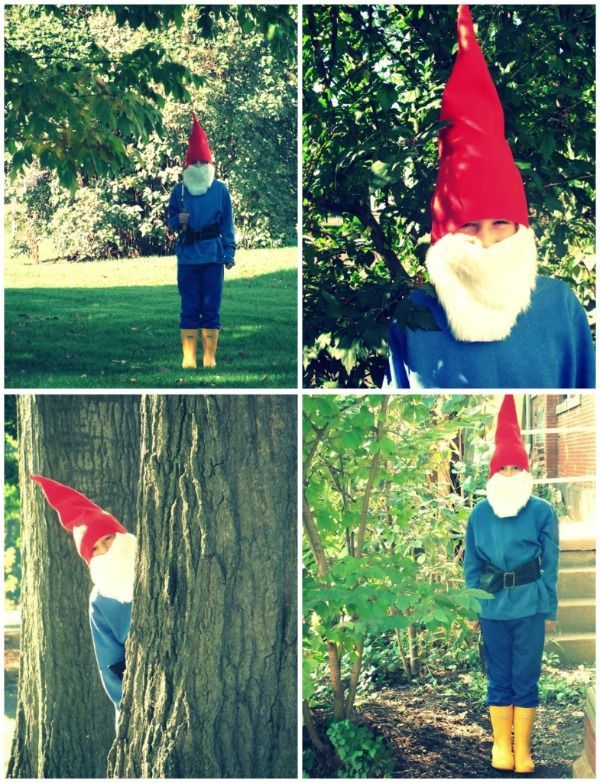